Was he a hitman? A Navy Seal? Gigolo? I had no idea what Bradley Emerson did for a living. I’d figure it out though, secrets didn’t sit well with me and I loved a challenge. ~ Wiska

I wanted her. I didn’t want to want her, but the brain in my head was no longer in control of this vessel. Wanting her went against my rules, but apparently my male member was a rule breaker. ~ Bradley

I grew up on the beaches of North Queensland, Australia before migrating south to the iconic Gold Coast in 1995. I traded the surf and my bikini for pajama's and a computer when I embarked on writing professionally in 2012.

I write first and foremost for myself. I write characters and ideas that come from my heart, then take shape and evolve into entire landscapes in my mind.

I am fascinated with most creative outlets --- photography, art, music, you name it, I love it. I don't take life too seriously and I love to hear from fans and other like-minded, creative people. So drop me a line or come hang out on Facey or over at the Twitter-verse! 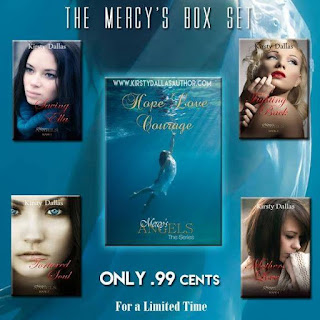 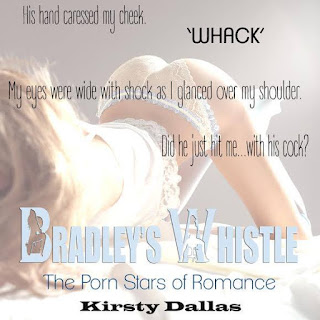 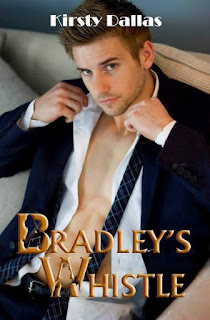 Posted by BellaCassandra at 12:00 PM