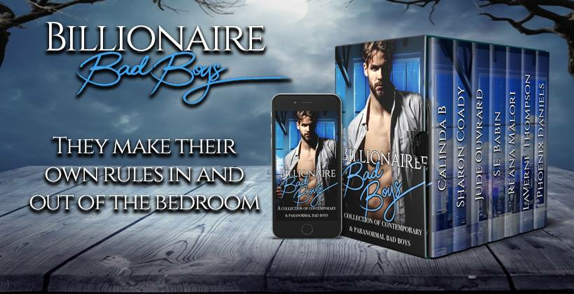 Posted by BellaCassandra at 5:04 PM No comments:

"Only the animal within me remained, and I lost the last shred of chivalry. I wanted to own Leah in that moment, needed her to succumb to me. Give herself over to me in the most intimate way she could." -- Ignite

The question is—will he be more than just the nanny?

Leah Sullivan is starting over after a nasty breakup, and she’s convinced her three-year-old son is all she needs.

Until her sexy-as-sin new neighbor, Jason, becomes her son’s babysitter.

The thing is, Jason Nightingale has promised himself he’ll never get wrapped—and hurt—by a woman again.

But, now, he’s breaking every damn promise he’s made to himself, and a spark has ignited between him and Leah. They’re playing with fire.

And they’ll either melt together, or burn to ashes.

THE ONYX HOURGLASS- BOOK 2 IN THE ASHEN TOUCH TRILOGY

It’s been six months since Xion and Haedes began their search for The Book of The Dead, and with the arrival of a warning from above, they know they can’t be far from their goal.

Meanwhile in Mortaria, Luce and Thane are left scrambling to keep things running, putting their relationship under more strain than ever before and making Luce question her ability to wield the dark magic she finds so alluring. Then there’s Pandora, who has been quiet ever since that night at the colosseum, but why? Demon numbers are seemingly decreasing, and yet animalistic murders in downtown Chicago, which are leaving local authorities stumped, seem to indicate a shift in the way the Demon Lords are operating from the traditions they have observed for thousands of years.

Can Sephy be brought back?

And if she can, will she return as the sassy, sarcastic Sephy Sinclair we all know and love, or will something else entirely return from beyond the grave?

To Pre-Order head to www.kristynicolle.com!

Posted by BellaCassandra at 6:57 AM No comments: